We propose a solution to the problem of spatial interference between robots engaged in a planar construction task. Planar construction entails a swarm of robots pushing objects into a desired two-dimensional configuration. This problem is related to object clustering and sorting as well as collective construction approaches such as wall-building. In previous work we found robots were highly susceptible to collisions among themselves and with the boundary of the environment. Often these collisions led to deadlock and a dramatic reduction in task performance. To address these problems the solution proposed here subdivides the work area into lanes. Each robot determines its own lane and applies a novel control law to stay within it while nudging objects inwards towards the goal region. We show results using a realistic simulation environment. These results indicate that subdividing the arena into lanes can produce mild performance increases while being highly effective at keeping the robots separated. We also show that the introduction of lanes increases robustness to unforeseen obstacles in the environment. 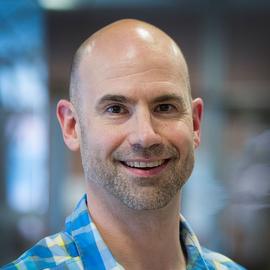